As the title suggests, this recipe is Lauren’s iteration of Spicy Hermit Cookies.

To be honest, I haven’t heard of hermit cookies before. But, now that I’ve tried it? It’s awesome! Just like the Ricotta Cookie, it has become one of my favorites in the unique cookie genre.

Upon a simple Google search and some reading, I found out that this recipe may have originated in New England. And, it’s dated all the way back to the 19th century.

Nowadays, there are generally American and Canadian versions. I used dates (and maple syrup), so I recreated the Canadian Variant of Hermit Cookies.

The ginger is what gives it that nuanced spicy flavor. If you want a more robust spicy-ness, use twice the amount of ground ginger for the recipe.

The general idea for the name Hermit is that these cookies can be stored for a long time. Regardless, there’s no specific definition as to why it’s named Hermit Cookie. The important thing is that it’s delicious!

With all that said, let’s bake some Spicy Hermit Cookies!

Lauren’s recipe is made with molasses. I didn’t have one at hand and I didn’t want to go to the grocery store. Instead, I used maple syrup as an alternative. Consequently, you can also try it with honey.

If you want to make it a bit healthier, you can switch half of the flour to whole wheat. So, the ratio would be 1½ cups all-purpose flour and ¾ cup whole wheat flour.

Now, considering this is a Canadian version of the Spicy Hermit Cookies, I utilized dates. If you don’t have dates on hand, you can also use craisins or raisins. In addition to those dried fruits, you can also add nuts for a pinch of crunchy texture (American version).

If you want to make this recipe into a more indulgent dessert, you can add some toppings. One of which is a sprinkle of sugar icing on top or a glaze.

This unique flavored Spicy Hermit Cookies Recipe is an excellent dessert or snack. It’s a break from the traditional chocolate chip, oatmeal, and peanut butter cookie. 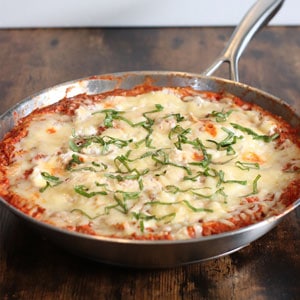 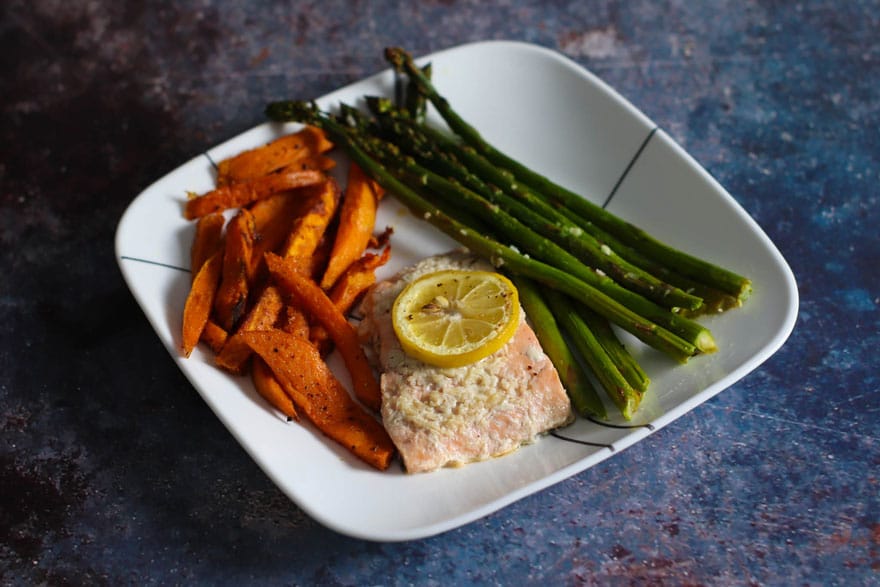